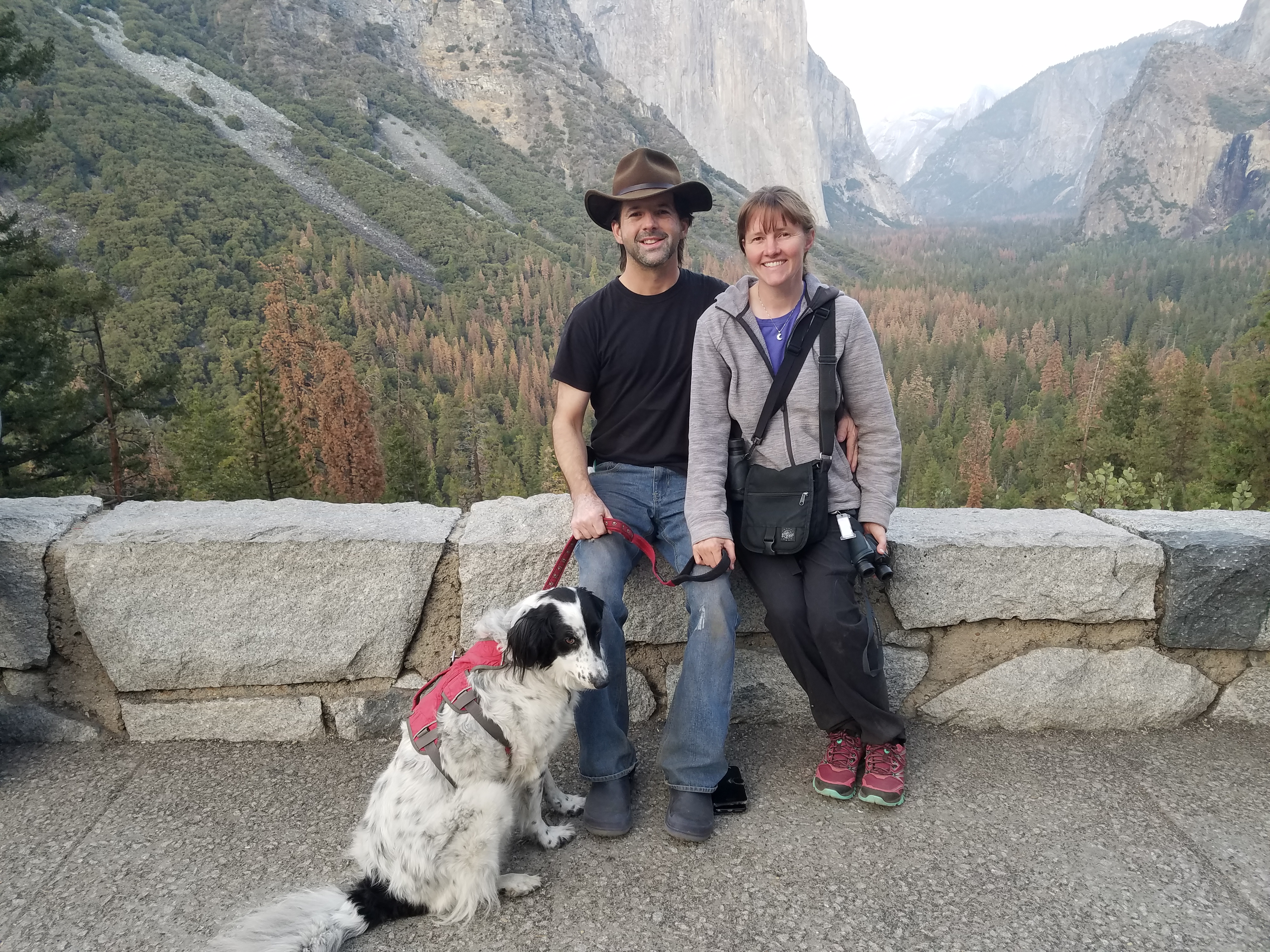 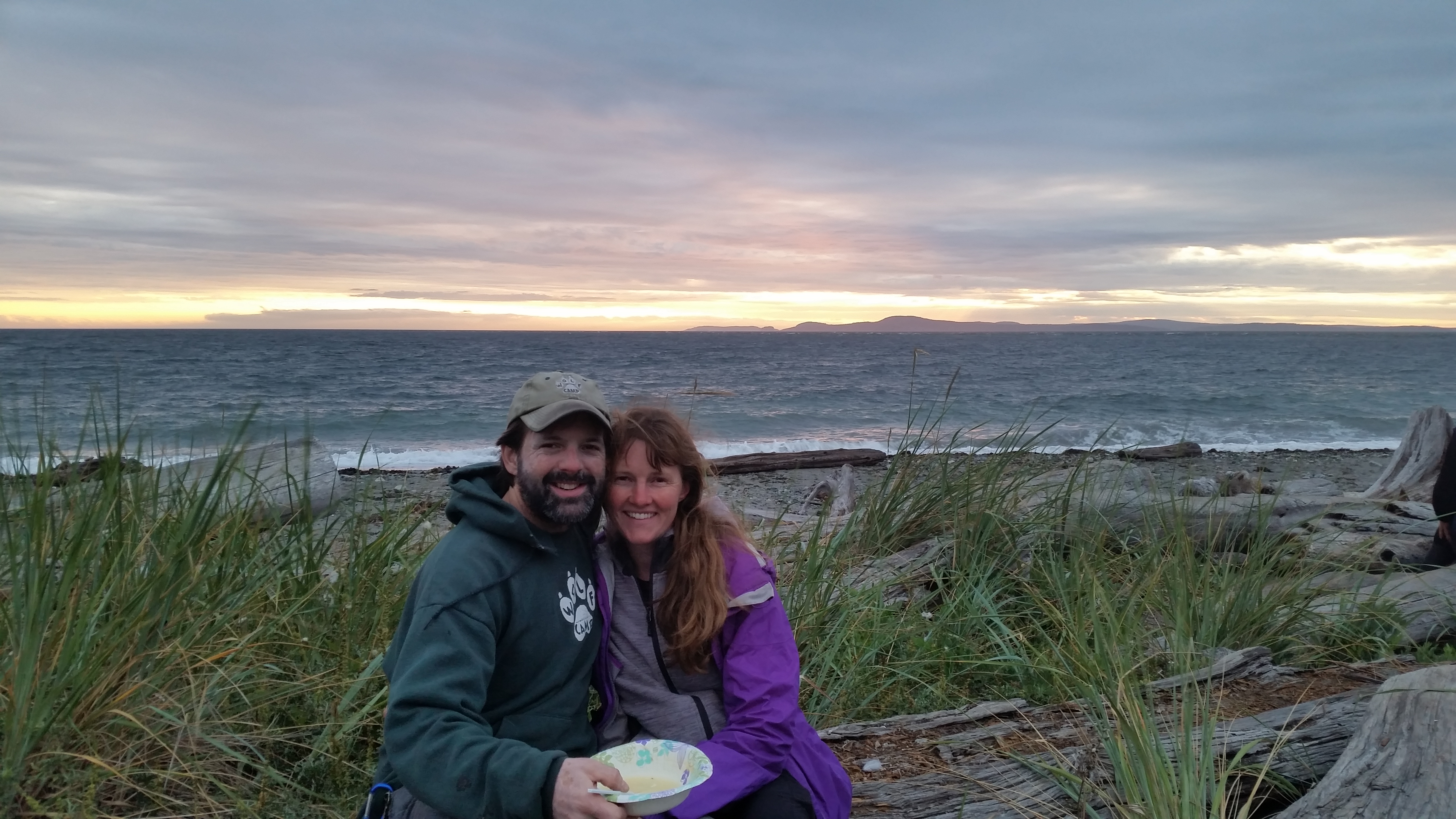 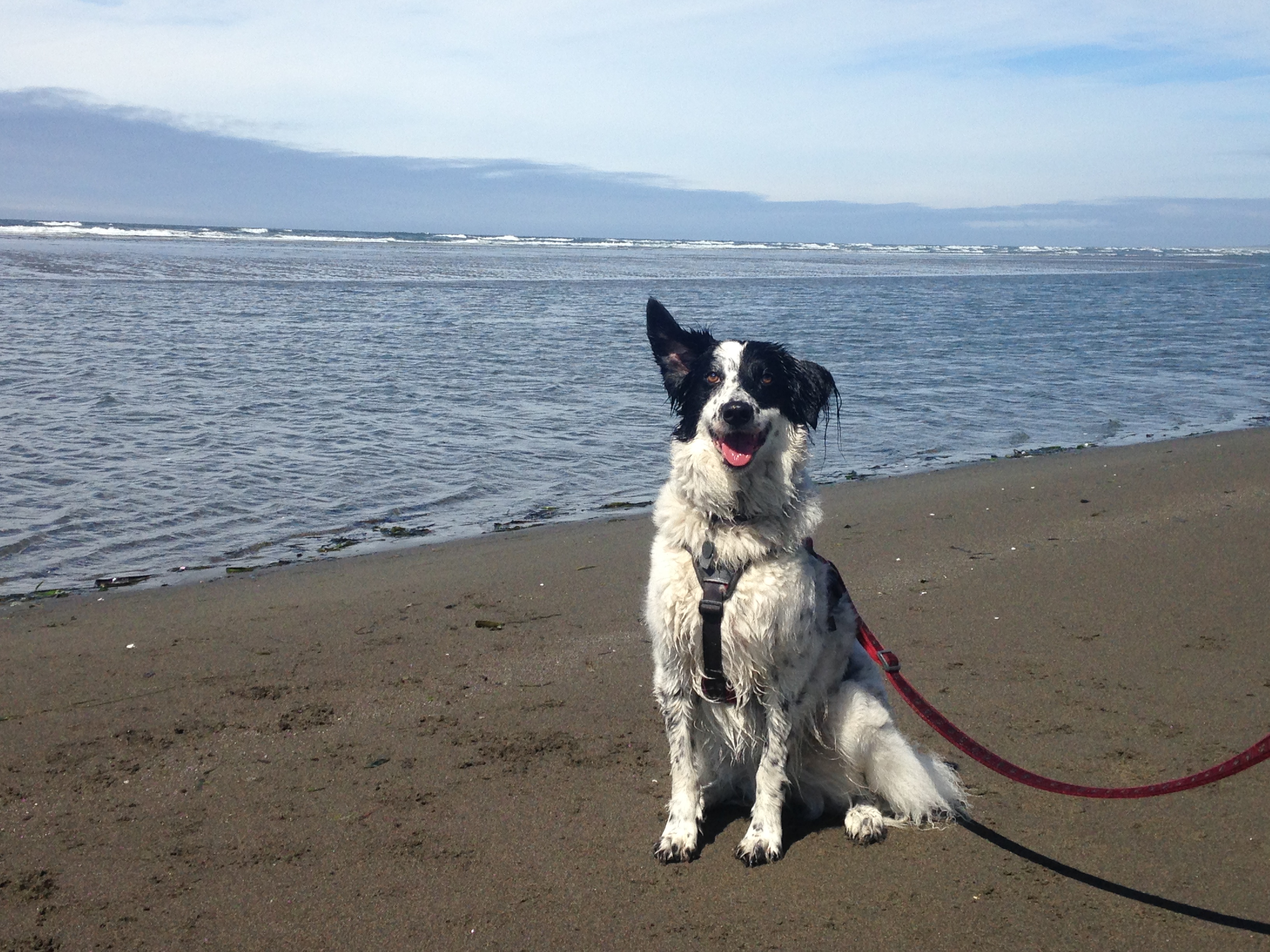 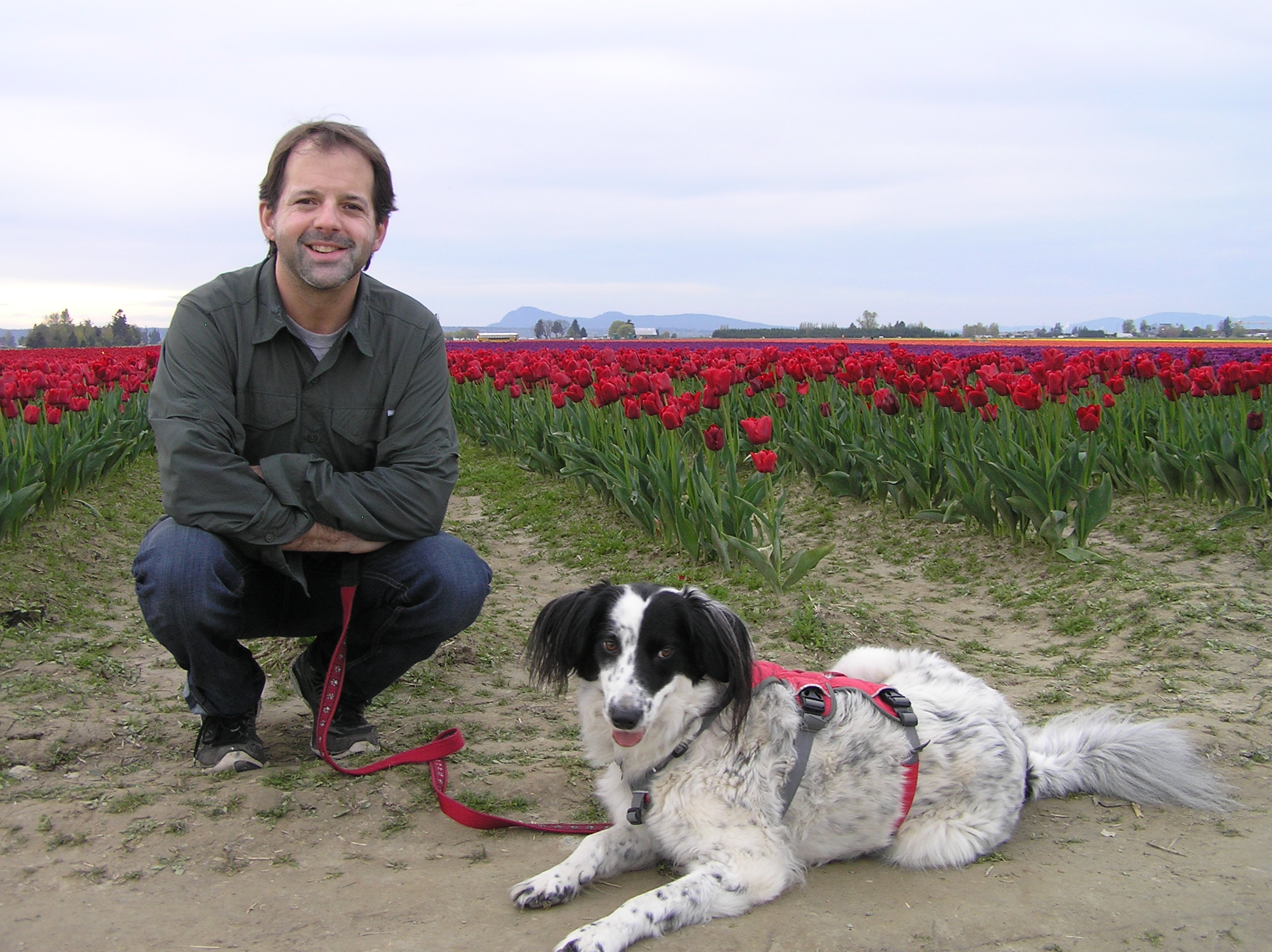 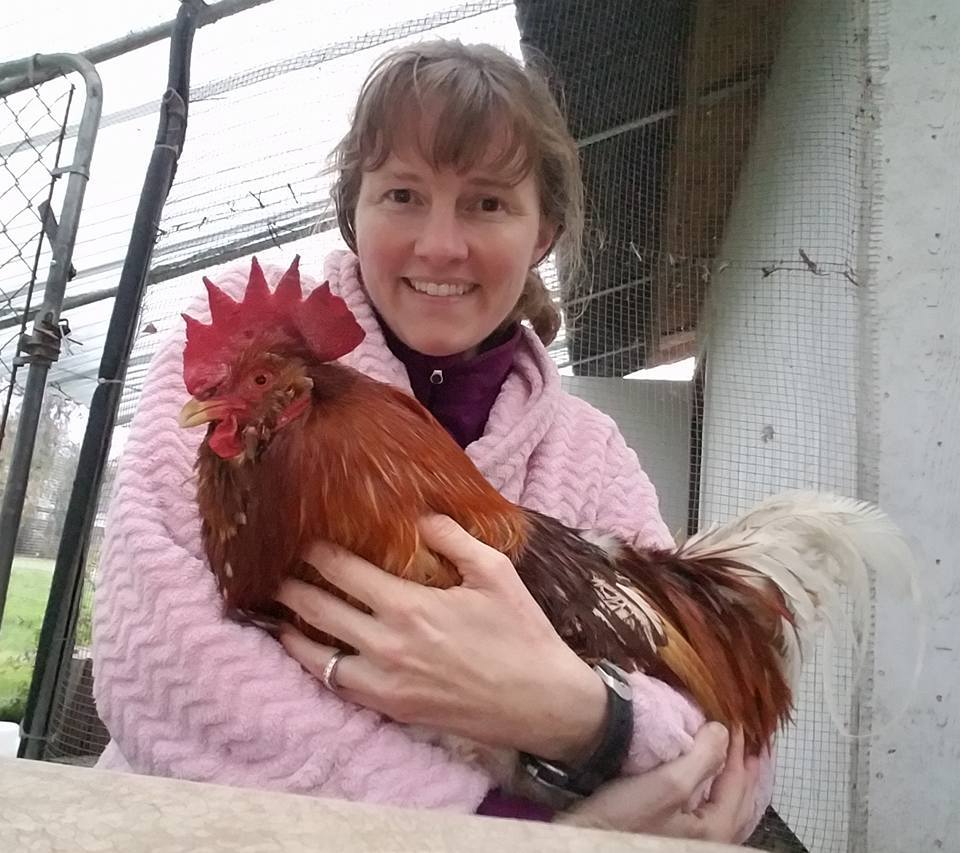 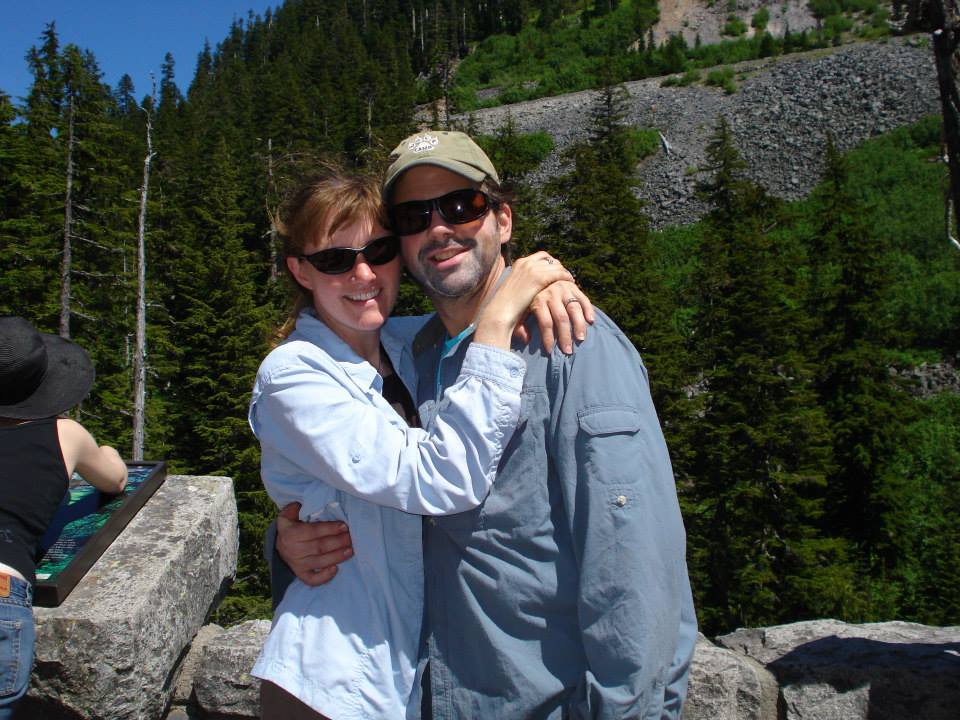 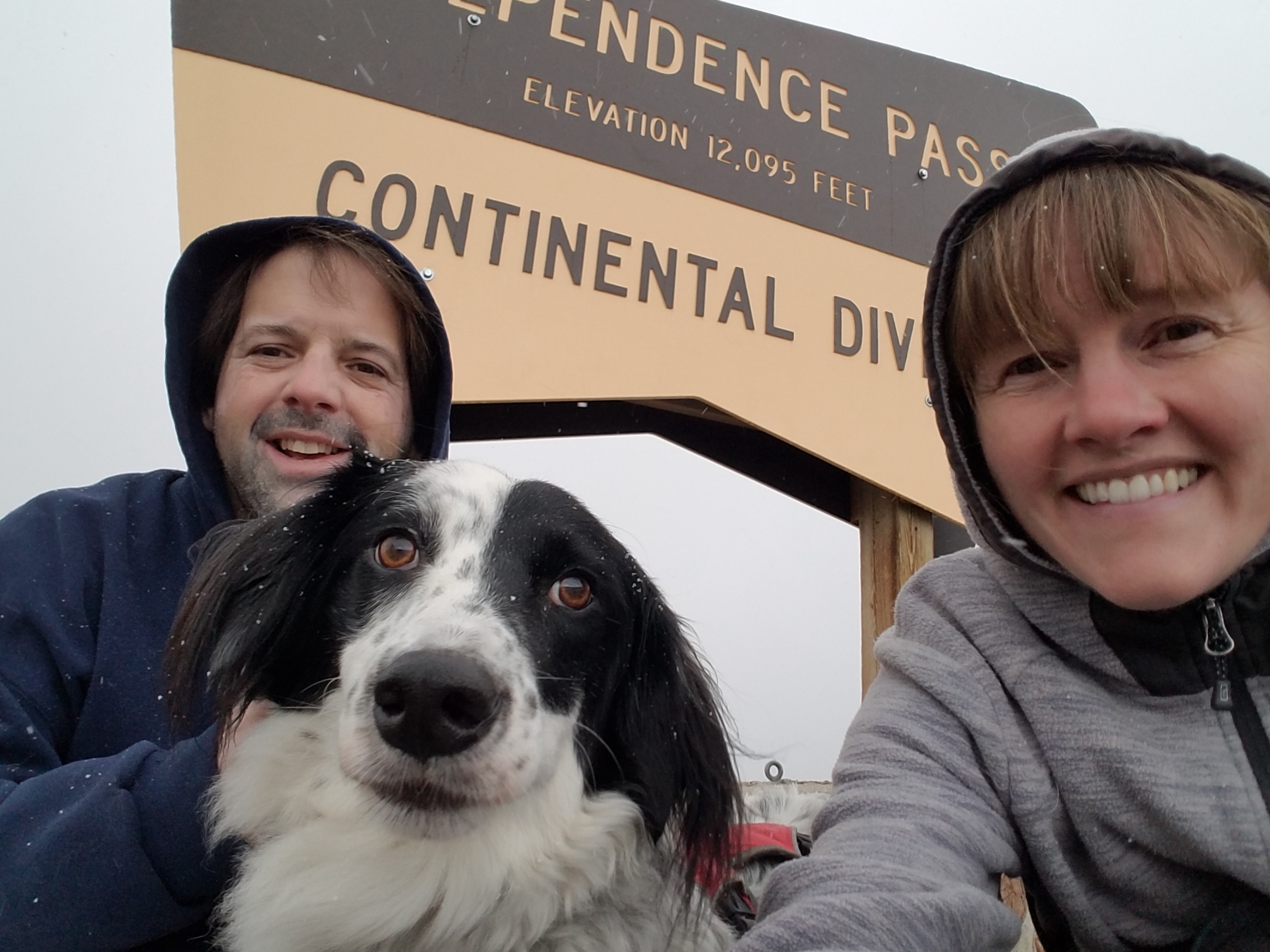 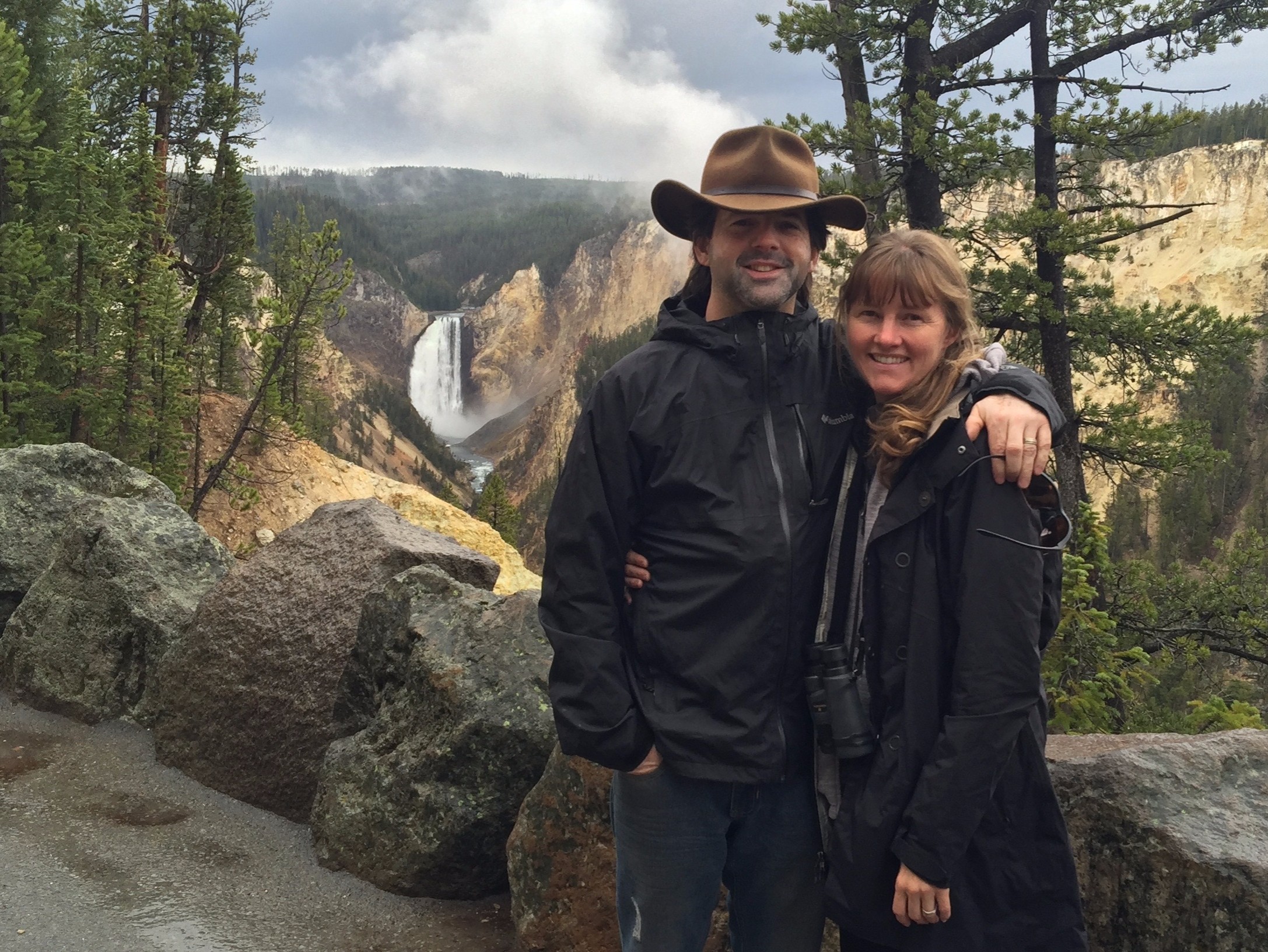 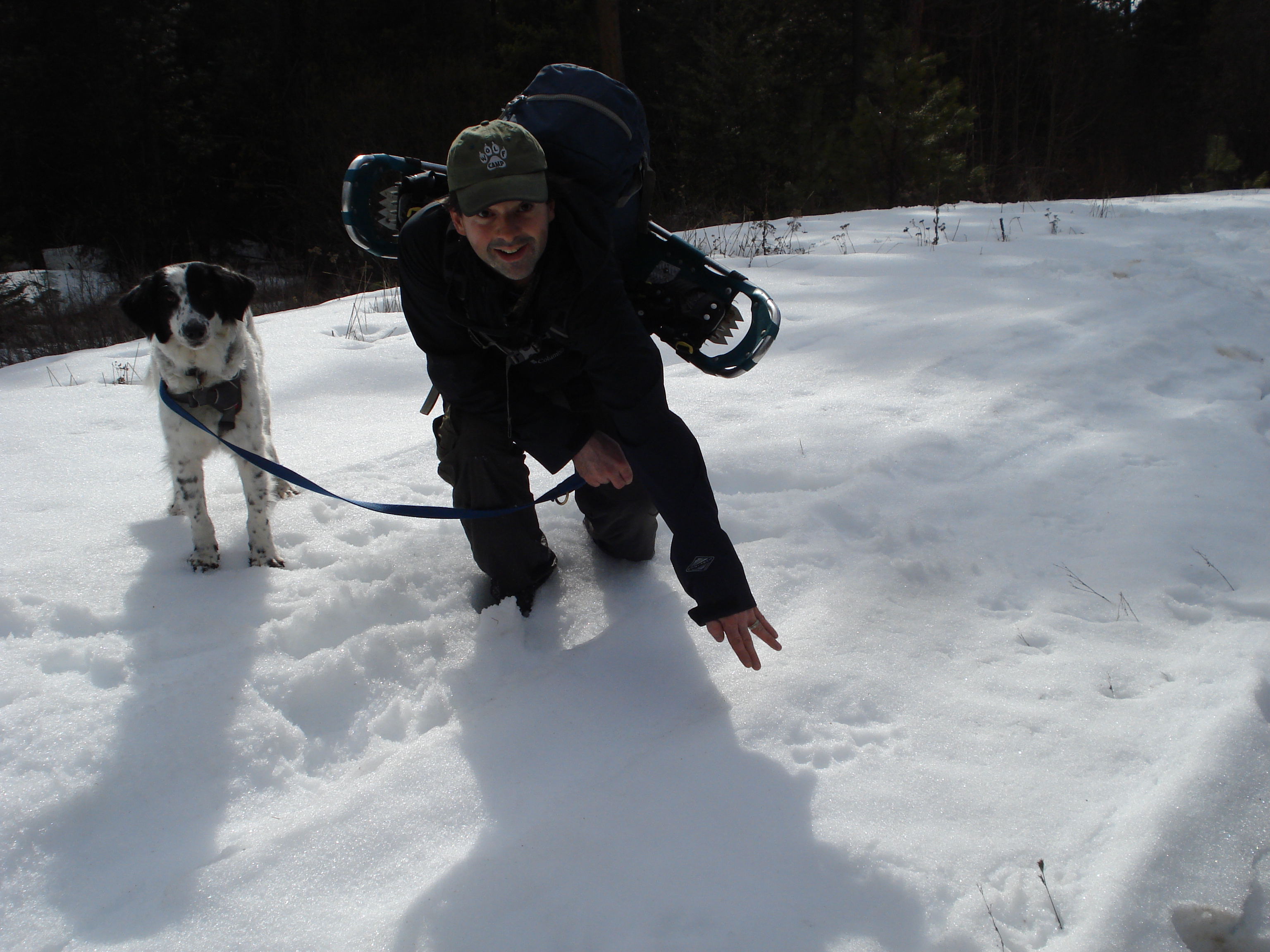 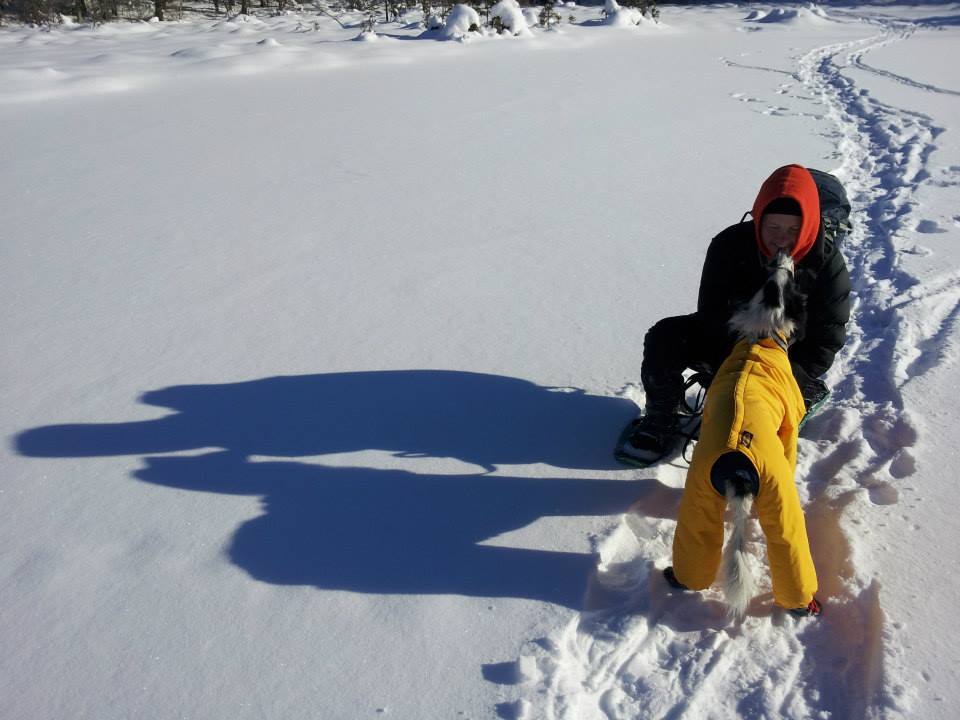 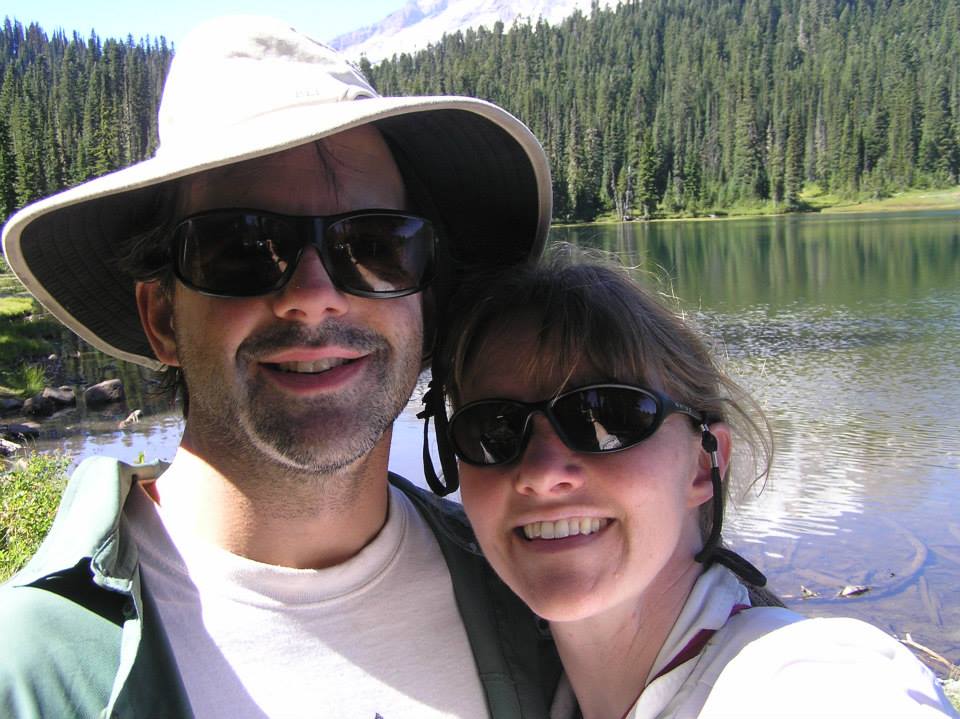 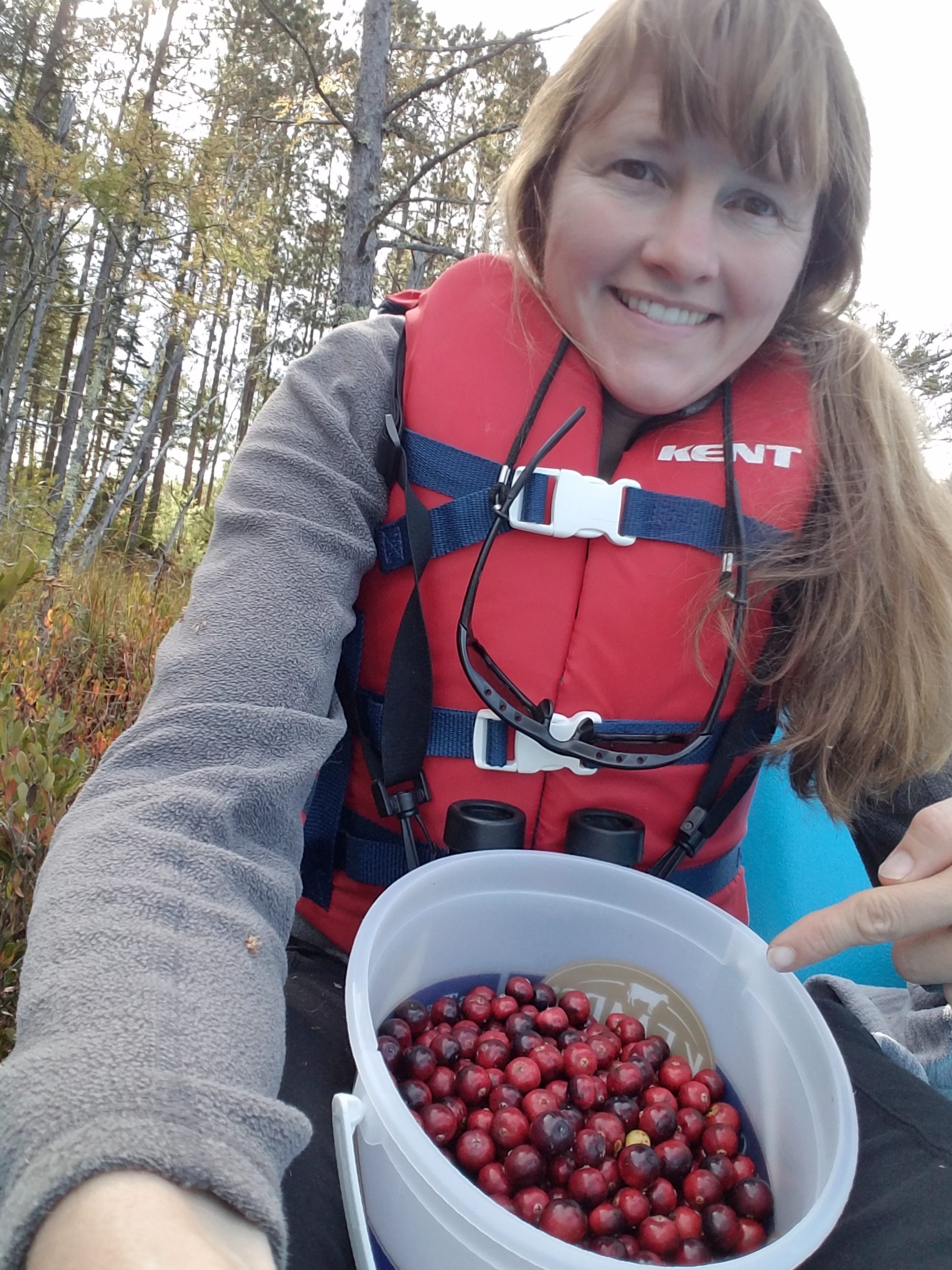 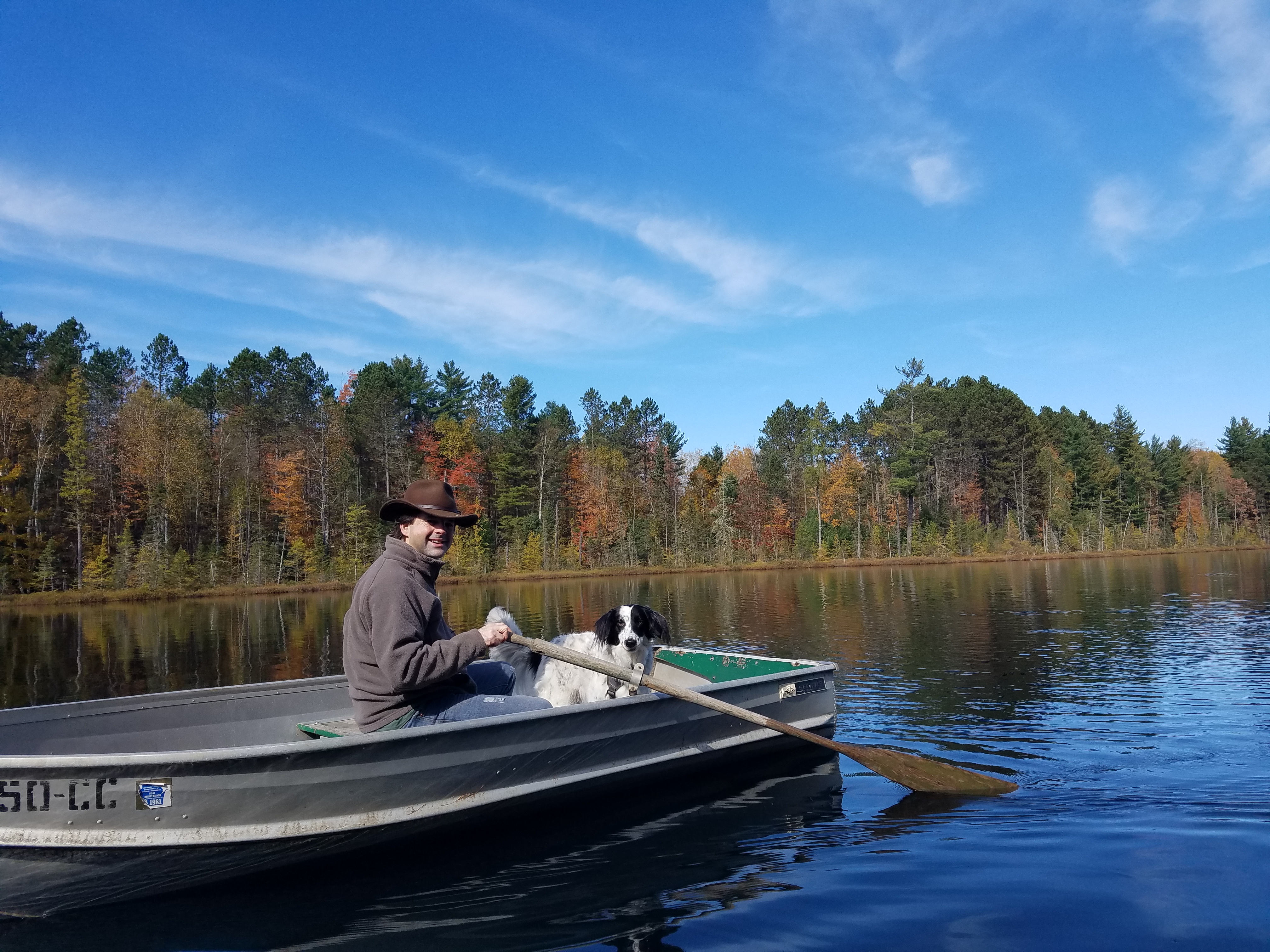 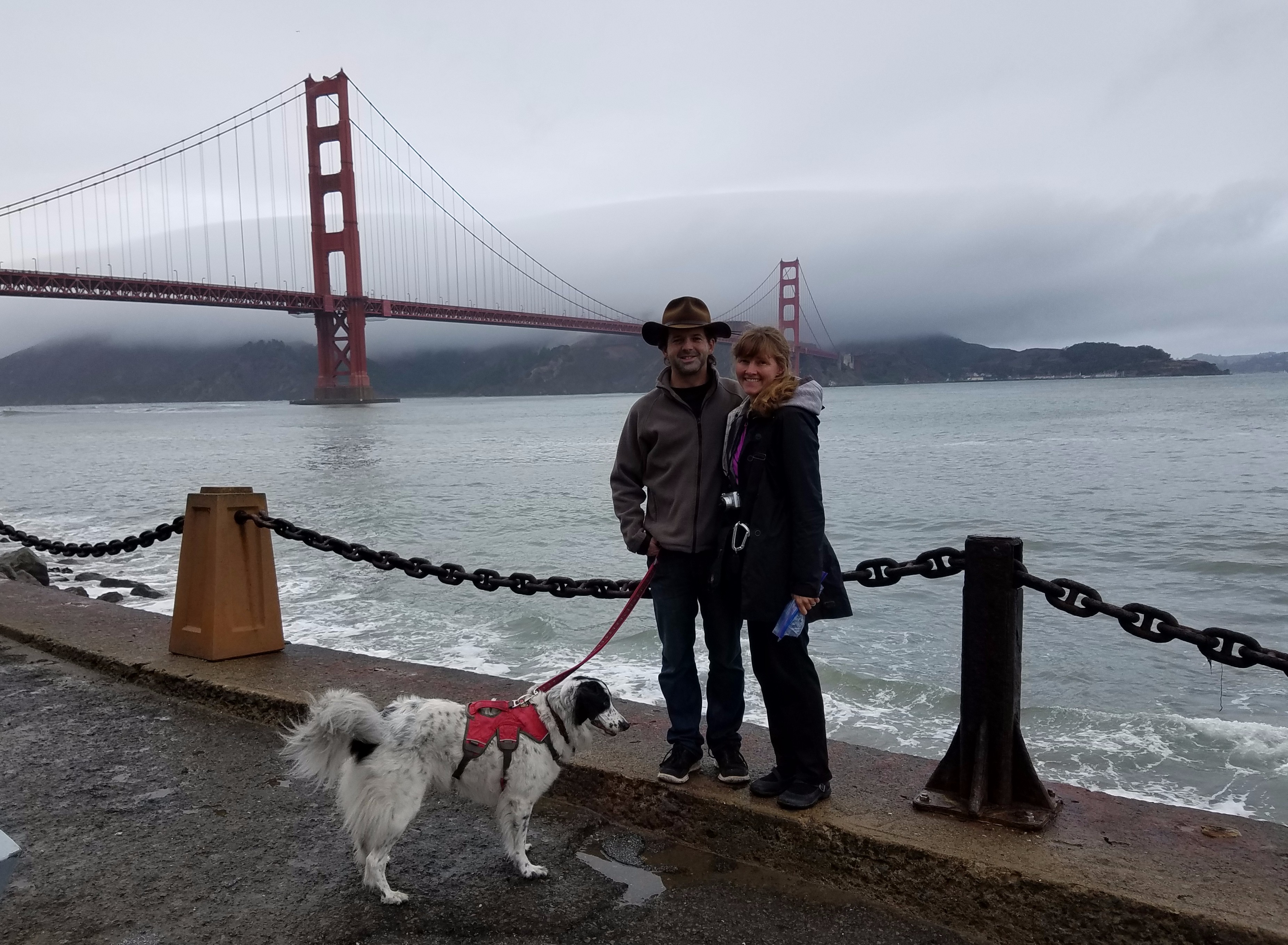 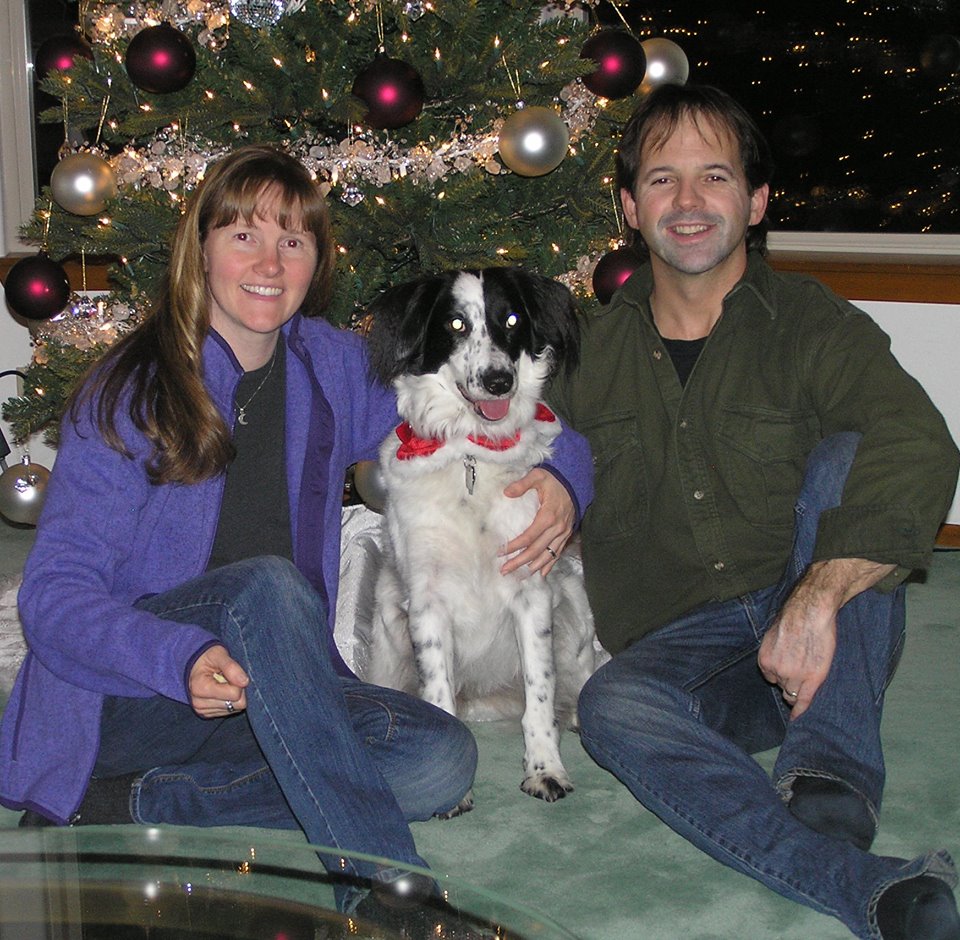 Chris officially founded Wolf Camp in January of 1997, and started writing his Wolf Journey Earth Conservation Course series in 1998. He grew up in the north woods of Minnesota, spent his high school years in Germany and tromping around the Alps, studied in the Ecuadoran Andes for his college junior year abroad, and moved to the west coast after earning a B.A. from the University of Wisconsin in 1991.

From 1992-95, Chris worked as a Level II Certified Youth Counselor at Sea Mar Community Health Centers. He taught Spanish from 1995-97 at the Whatcom Hills Waldorf School, and was an active member of the Whatcom County Chapter, Washington State Music Teachers Association from 1996-2003. In addition to running Wolf Camp and the Conservation College, he has taught for the The Mountaineers, North Cascades Institute, Sierra Club and various other organizations up and down the west coast. Chris is considered an inspirational storyteller, musician, teacher, counselor, outdoorsman, conservationist, cooperative businessman, and friend to all who have shared time with him at Wolf Camp.

Chris has received training in Wilderness First Aid and Site/Risk Management over the years from the Wilderness Medicine Training Center, most recently with a WFA Certification in May 2016, American Red Cross Lifeguard Certification in June 2016, and Emergency Medical Training (EMT) in 2009. He was certified as a basic tracker by Joel Harden Professional Tracking Services and was an active member of Snohomish & King County Search & Rescue tracking teams throughout 2009-2010. He also earned a Level II Wildlife Trailing Specialist Certificate from Cybertracker, Int’l in 2012 with a score of 87% and also holds a Cybertracker Track & Sign Certification.

Kim grew up in Puyallup, Washington. She is a delightful teacher with a B.S. in Wildlife Science from the University of Washington College of Forest Resources where she specialized in corvids and birds in general. Kim was a member, trainer, and past president of King County Search Dogs, a unit of King County Search & Rescue, of which she and her late border collie, Skye, were active members for 12 years. Among other certifications and accolades, she received her Permaculture Design Certificate through Sustainable Tacoma-Pierce in 2010, her most recent Wilderness First Aid certificate from the Wilderness Medicine Training Institute in spring of 2016, and her Cybertracker Track & Sign Certification with a field evaluation score of 87% in the fall of 2013. Wolf Camp and the Conservation College operates its home office at Kim’s late grandparent’s old farmhouse next to Clark’s Creek & Park which includes rare artesian springs surrounded by lowland old growth forest on Washington State Fish & Wildlife lands. 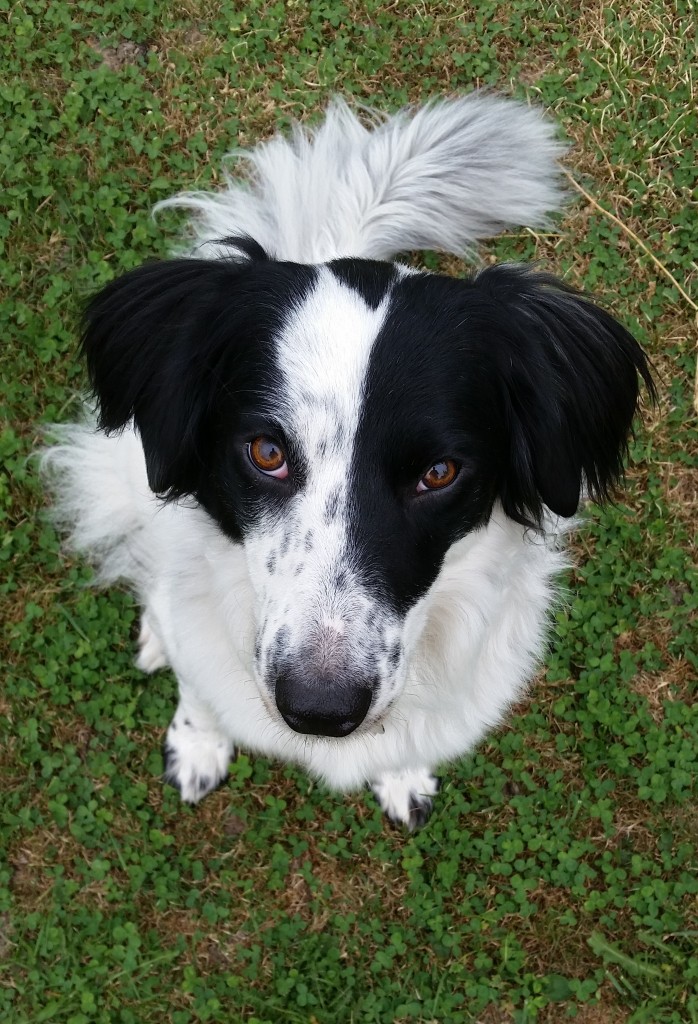 Lily McKillip Chisholm, also known as Silly Lily Dilly Bean, Lily Blue, Lilikoi, Love Dog, Lil’, Dil’, Doogus, Dillus Maximus, Dancing Dog, Pumpkin Muffin, Princess and other terms of endearment, is a daddy’s girl as well as our camp dog who, in addition to being a counselor specializing in homesickness prevention, also happens to be our best wildlife tracker as well as human tracker. She’s also our most experienced survivalist on staff, having spent the first 4 years of her life on the streets, surviving as the “omega” around other dogs and people. She has the perfect temperament for kids, the elderly, and staff members missing home. Even if she looks at you with her big, longing eyes, she cannot accept treats due to multiple allergy restrictions, except from Kim upon request of tricks such as giving “high fives.”

Also read about our Program Directors & Summer Camp Instructors as well as our Board Members & Adjunct Faculty.

We were voted BEST NATURE CAMP and BEST FAMILY CAMP of 2019 by Parent Map, the region's premier family resource, in their Golden Teddy award survey.